Situated on the confluence of four rivers just 30 miles from Portland, the town of St. Helens offers a sublime outdoors getaway.

Enjoy several parks and walking trails along the St. Helens riverfront, featuring expansive views of the Columbia River, Mount St. Helens, and Mount Hood. Camp and hike on Sand Island, a human-made island with free dock access on the Columbia River. Kayak, fish, and birdwatch while you explore sites recorded in Lewis and Clark’s journals. Relax in the charming shops, restaurants, and breweries of the riverfront district, listed on the National Register of Historic Places. Wrap up the day in one of the town’s bed-and-breakfasts overlooking the Columbia River.

Here’s a bit of history from the City of St. Helens website:
“The Columbia County seat since 1857, the city is at the confluence of the river and Multnomah Channel, less than three hundred yards from the northern tip of Sauvie Island. Both Highway 30 and a railroad freight line between Portland and Astoria dissect the town a mile and a half from the river. In the mid-1800s, the location attracted those who sought potential ports along the lower Columbia and the Willamette Rivers.” We think it’s a beautiful community! 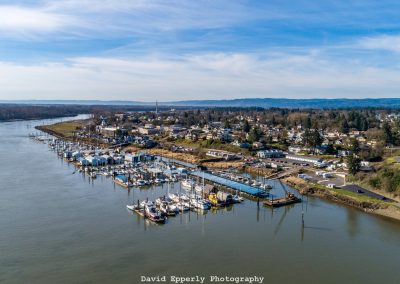 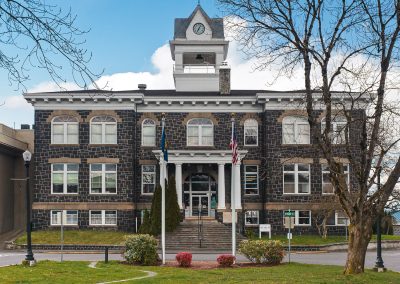 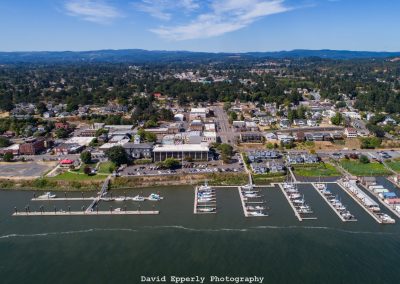 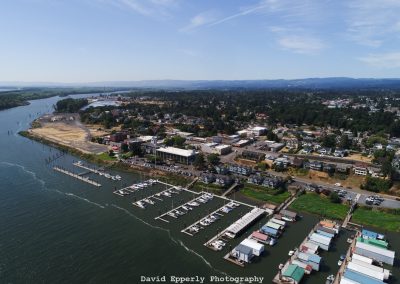 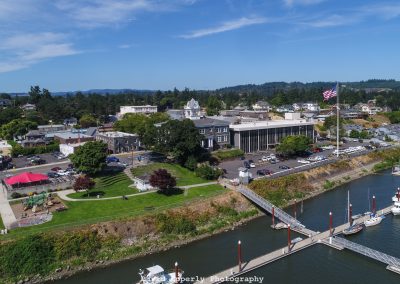